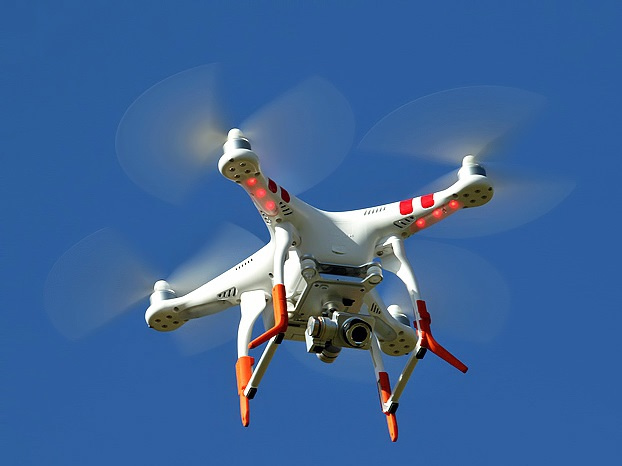 The latest edition of Argos catalogue has accidentally ‘leaked’ details of an anticipated new drone from DJI.

While DJI was yet to announce the features of Mavic 2 Pro drone, the Argos catalogue has already published the photos and technical specifications of the model.

The confusion began when DJI, which was supposed to announce the model during a press conference on 18th July, postponed the event. However Argos, which got its information ahead of time, went ahead and published the same.

Argos added in a statement: “Unfortunately we were informed of the delay in the launch of the DJI Mavic 2 after our new catalogues were printed.”