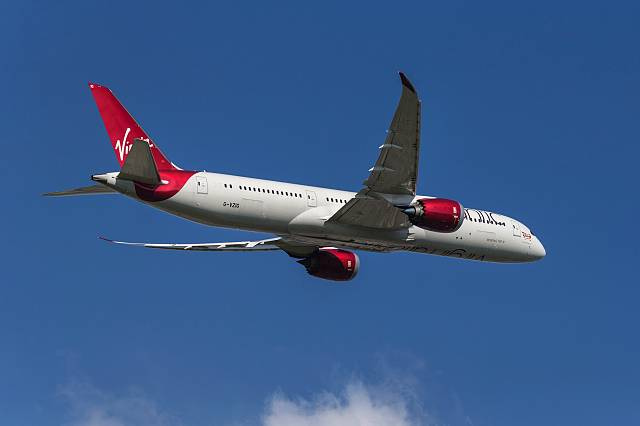 Virgin Atlantic have announced on Tuesday that they are set to axe 3,000 jobs in the UK and the airline will quit all operation at Gatwick Airport.

The shock announcement comes after other airlines have been forced to cut staff members and British Airways could also be set to leave Gatwick Airport.

The pilots union Balpa have described the move as “devastating.” Balpa said, “This is another terrible blow for the industry and is evidence of the dire situation facing UK aviation.”

The union’s general secretary, Brian Strutton, said: “Our members and all staff in Virgin Atlantic will be shocked by the scale of this bombshell. We will be challenging Virgin very hard to justify this.”