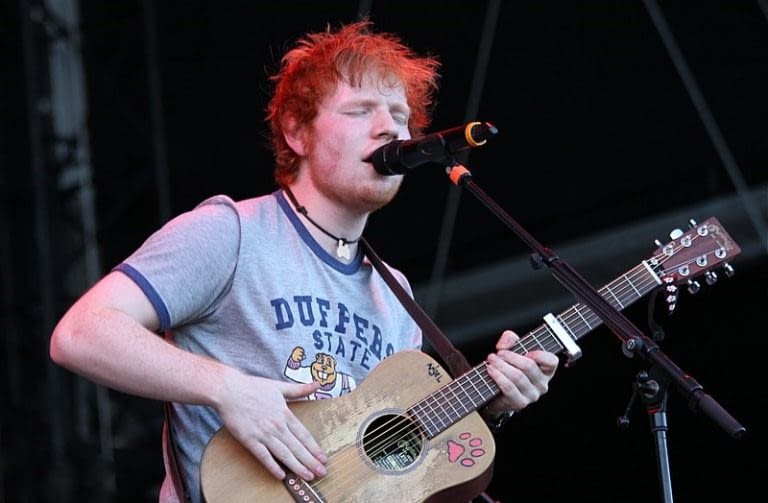 Exclusive: Ed Sheeran's promoter to be sued for multi-million pound fraud by viagogo. More to follow.

The ticket resale company has issued legal proceedings against Kilimanjaro Live and also accused the company’s chief executive, Stuart Galbraith, of “confiscating thousands of genuine tickets at the gate, forcing fans to buy new tickets, and pocketing millions of pounds in duplicate sales.”

Meanwhile, Galbraith told the Guardian that he was not aware of any legal proceedings.

Multimillionaire Eric Baker’s Viagogo is due to face a grilling from MPs about its controversial practices.