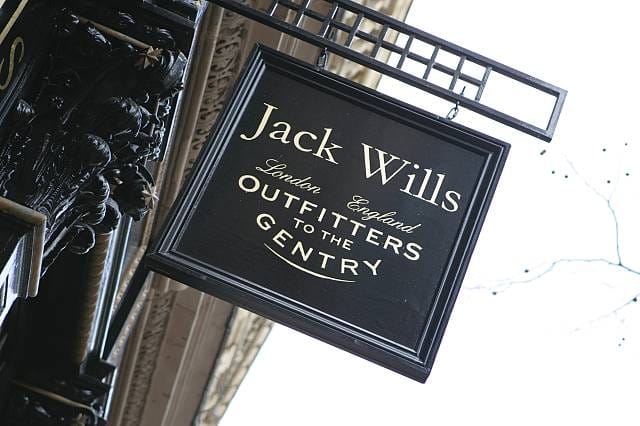 Retail Tycoon Philip Day has said they want to fend off competition from Mike Ashley and keep the struggling retailer Jack Wills out of administration, according to the PA.

It is understood from the PA that Day’s Edinburgh Woollen Mill Group has placed a bid for Jack Wills which will seek to avoid a pre-pack administration.

Over the weekend it was reported that Mike Ashley’s Sports Direct are the favourite to purchase the troubled retailer.

Advisors at KPMG are expected to announce the new owners by as soon as Monday.

Sources close to the PA said that Day is hoping to buy the company’s debt and has committed to no restructuring plans for the first month of owning Jack Wills.

It is understood by the PA that Day believes there is synergy between his brand Jaeger and Wills.