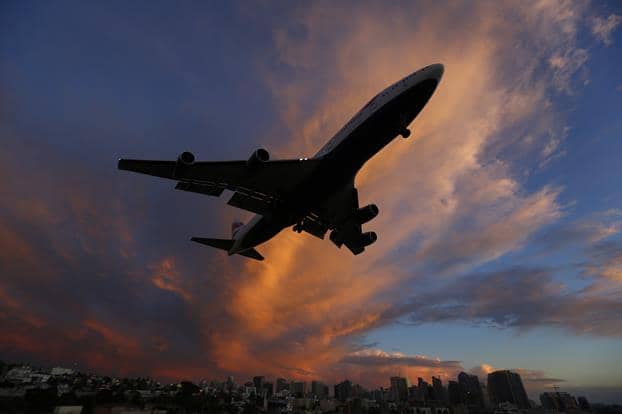 Hundreds of people have been killed in a plane crash in Pakistan.

The mayor of Karachi has said there are no survivors after a Pakistan International Airlines plane carrying around 100 people crashed in a residential area in the city.

Local reports said the state-run airline’s Airbus A320 was travelling from Lahore.

“The last we heard from the pilot was that he has some technical problem,” PIA spokesman Abdullah H Khan said in a video statement. “It is a very tragic incident.”