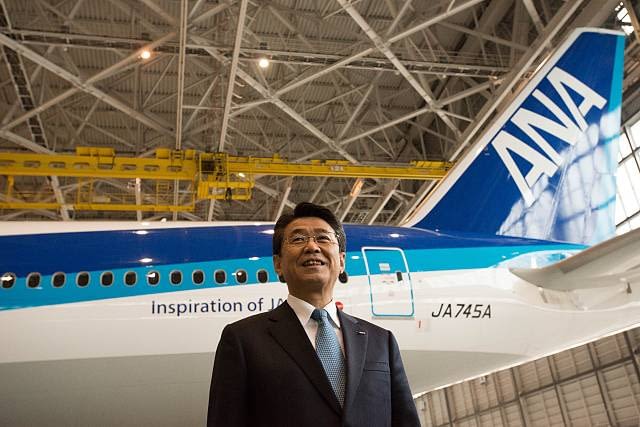 Japan’s All Nippon Airways (ANA) has announced Tuesday that they are to order 48 Boeing and Airbus aircraft.

ANA Holdings confirmed they are to purchase 18 Airbus A320neo units, 30 Boeing 737 MAX 8 aircraft, deliveries are expected from 2021 until 2015. The airline has said, growing demand and increased tourism to Japan is their main reason for the purchases.

ANA Holdings has also confirmed that they are to buy 9.5% of Philippine Airlines PAL Holdings, valued at $95m.

Shinya Katanozaka, president of ANA Holdings said, “Asia is a key growth market and we believe Philippine Airways is an excellent operational position to capitalise on both the strong uptick in air traffic growth as well as the vibrant, expanding Philippine economy.”