Home Brexit ‘Revoke Article 50’ petition is rejected by the government 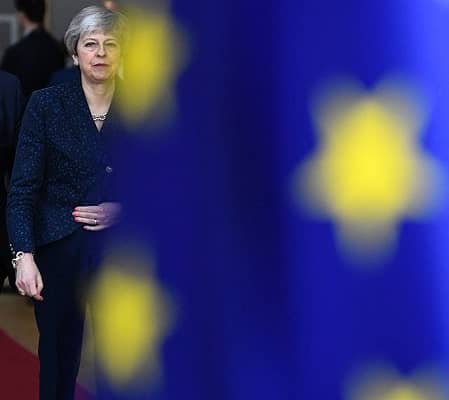 ‘Revoke Article 50’ petition is rejected by the government

The government has rejected the Revoke Article 50 petition on Wednesday, despite more than 5.8m people signing the petition.

The department for exiting the EU the DExEU said, “It remains the government’s firm policy not to revoke Article 50. We will honour the outcome of the 2016 referendum and work to deliver an exit which benefits everyone, whether they voted to Leave or to Remain.

“Revoking Article 50, and thereby remaining in the European Union, would undermine both our democracy and the trust that millions of voters have placed in Government.

“The government acknowledges the considerable number of people who have signed this petition.

“However, close to three-quarters of the electorate took part in the 2016 referendum, trusting that the result would be respected.”

The ‘Peoples Vote’ march on Saturday saw hundreds of thousands of people descend on Whitehall demanding a second vote over Brexit.

“We need to put a stop to this claim by proving the strength of public support now, for remaining in the EU.

“A People’s Vote may not happen, so vote now.”

However, the Scottish Parliament are to vote over backing to revoke Article 50, following Scottish Green Party debate on Wednesday.

Patrick Harvie, the party’s co-convener lodged his motion in Holyrood, he believes a Brexit extension can be secured to allow a people’s vote, and the British government should revoke Article 50 notification.