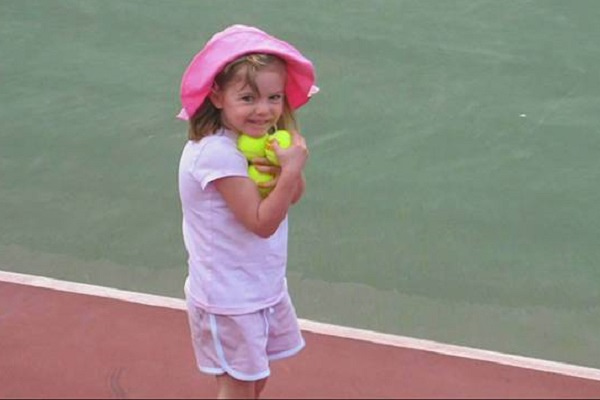 Madeleine McCann ‘died shortly after she was kidnapped’

A German prosecutor investigating the prime suspect in the Madeleine McCann disappearance has said she sadly died not long after being abducted.

Hans Christian Wolters told The Times that McCann was killed shortly after being taken from the apartment in Praia da Luz, Portugal in 2007.

Wolters told the newspaper, “My private opinion is that he relatively quickly killed the girl, possibly abused her and then killed her.

The 43-year old convicted sex offender named as Christian B discussed the kidnap, rape and the murder of a girl with a paedophile in an online conversation, the newspaper says.

Wolters confirmed that he could be released from jail as he has now served two-thirds of his 21-month jail sentence for dealing drugs.

He told The Times, “The sooner we get evidence, the better for us to avoid the risk of him ever being released.”

On Monday the German prosecutor told Sky News, “The hard evidence we don’t have, we don’t have the crucial evidence of Madeleine McCann’s body.

“We expect that she is dead, but we don’t have enough evidence that we can get a warrant for our suspect in Germany for the murder of Madeleine McCann.

“At the moment, we also don’t have enough proof for a trial at court, but we have some evidence that the suspect has done the deed.

“That’s why we need more information from people, especially places he has lived, so we can target these places especially and search there for Madeleine.”