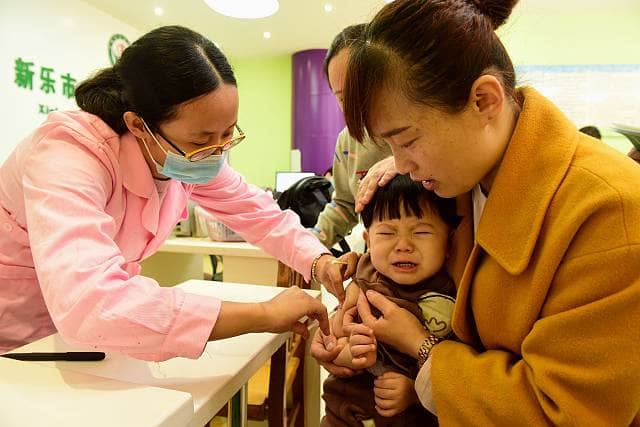 China has just imposed a record $1.3bn penalty on a company responsible for faulty vaccines given to hundreds of thousands of children.

According to the Chinese state media, Changchun Changsheng Biotechnology had created defective vaccines by mixing fluids from different, and in some cases expired, batches before falsifying production dates.

Not just this, the government has also barred the company’s chairwoman and 14 other executives from working in the vaccine industry. They are still under investigation.