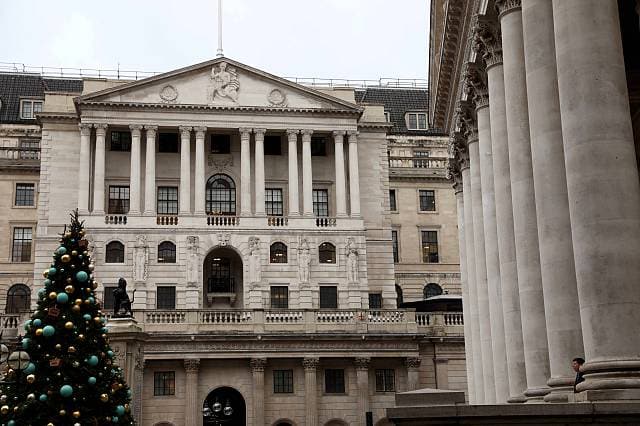 Andrew Bailey tipped to be Bank of England governor

Andrew Bailey is tipped to be the next governor of the Bank of England, with an announcement due this morning.

Simon French, chief economist at Panmure Gordon, told the Today programme that Mr Bailey had initially been seen as the front runner, but other candidates had then come into favour. Those rivals “seem to have now fallen by the wayside”, he said.

“Mr Bailey has played a slow and steady campaign and seems now to have triumphed,” he added.