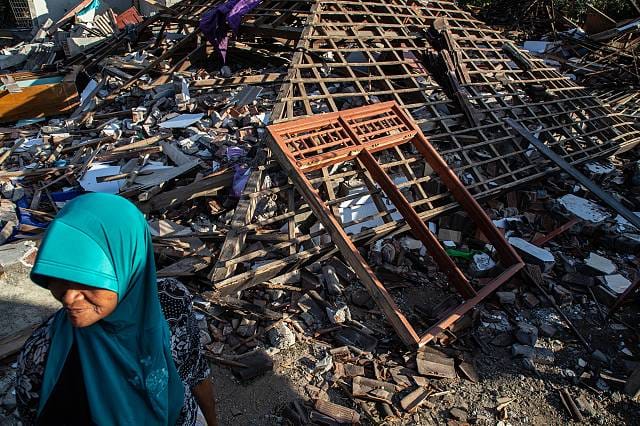 The earthquake rocked the Indonesian tourist islands of Lombok and Bali on Sunday evening, leaving close to 3,000 homes damaged and displacing many. The death toll is expected to rise.

President Joko Widodo has also expressed “deep sorrow for our brothers” and pledged to rebuild buildings damaged in the disaster.

This is the second deadly earthquake to strike Bali in the last few days.