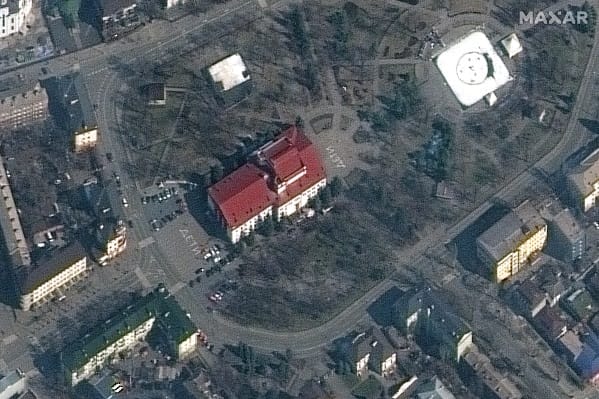 US and EC agree deal to cut dependence on Russian gas

The United States and European Commission have agreed a new partnership to cut Europe’s reliance on Russian energy.

The White House says: “It will work to ensure energy security for Ukraine and the EU in preparation for next winter and the following one while supporting the EU’s goal to end its dependence on Russian fossil fuels.

The EC is aiming to cut EU dependency on Russian gas by two-thirds this year and end its reliance on Russian supplies of the fuel “well before 2030”, following Russia’s invasion of Ukraine.

At a joint press conference in Brussels, Von der Leyen said: “We aim to reduce this dependency on Russian fossil fuels and get rid of it. This can only be achieved through… additional gas supplies, including LNG deliveries.

“We as Europeans want to diversify away from Russia towards suppliers that we trust, that are our friends, that are reliable.