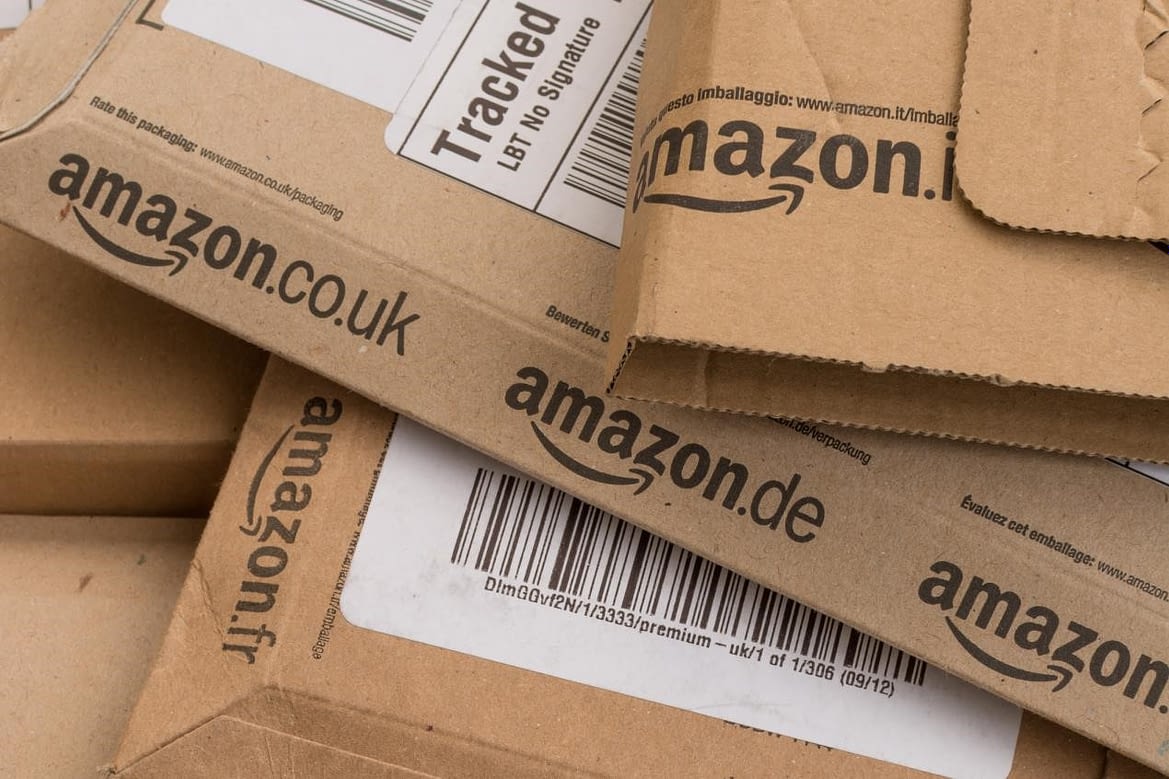 UK shoppers are sitting on a potential £2.4 billion of unreturned goods they have purchased online, as lockdowns restrictions have made returning unwanted items significantly harder for them.

This is according to new research released today from InPost, the UK’s leading locker network, which finds that well over half (57%) of online shoppers say returning items bought online is time-consuming and a hassle given lockdown restrictions, and (45%) say retailers need to make returning goods easier in the current circumstances.

As a result, over half of those with items to return (51%) say they have accumulated more items to return over the course of the January lockdown than they would typically have.

The new data – based on a survey of over 2,000 UK adults conducted at the end of January by Opinium – finds that those who have unwanted purchases have an average of three items waiting to be returned, with a total approximate value of £165 per person.

Online shoppers also indicate that social distancing when undertaking returns remains a concern. Over half (54%) say they are concerned about coming into contact with other people at a Post Office, parcel drop-off shop or when in a store to return goods, and nearly two-thirds (62%) say retailers need to have a contact-free returns option.

In addition, almost two-thirds (65%) say they don’t want to spend time queuing at Post Offices or parcel drop-off shops to return items; in contrast 42% say that having a parcel drop-off point near their home would encourage them to make a return sooner than they would normally.

With just under half (46%) of people saying they are more cautious about spending whilst they are waiting for a refund on goods they’ve returned to a retailer, it’s clear that the quicker and easier retailers can make the returns process, the better for people’s pockets and for the economy.

Jason Tavaria, UK CEO at InPost, commented: “The current restrictions on daily life are vital as part of the effort to tackle Covid. But it’s clear that one of the side effects of these is making it harder for people returning items bought online. With budgets stretched for many, it’s crucial that retailers go the extra mile for their customers and make it easier and faster for them to return goods. Giving people access to more ways of returning online shopping, including self-service drop-off points such as lockers, will help them to avoid queues and get items and their money back more quickly.”

He continued: “The issue of difficult returns appears to be even more acute for the nation’s key workers, including healthcare and emergency service staff. This group told us that they have more items waiting to be returned, find it harder to return them given the current restrictions, and are more likely to end up keeping purchases bought online because returning them was too difficult. With most returns options remaining impractical for them, we’re continuing to roll out lockers in locations such as hospitals and supermarkets that offer key workers easy access to a safe and secure way to make parcel deliveries and returns, outside of traditional working hours.”

In light of the problems returning goods, shoppers in the survey call for retailers to be clearer about their returns policies and offer longer returns windows after the point of purchase. Over a quarter (29%) said retailers should issue refunds for returned goods more quickly during the current restrictions.

Respondents also say they are now more likely to check how long they have to return items and how many options retailers offer for returning items when making purchases. All of which underlines that returns can be a valuable, if often overlooked, opportunity for retailers to build goodwill with customers, if they can make these easier while restrictions remain.

When it comes to their finances, just over half of people (53%) say they are spending the same as usual during the lockdown – excluding online food, take-away or grocery orders – while 41% have reined things in and indicate that they are being more cautious. Around a fifth (19%) of people plan to increase their spending once lockdown restrictions lift, suggesting that retailers could see a potential uplift in sales again as lockdown comes to an end.