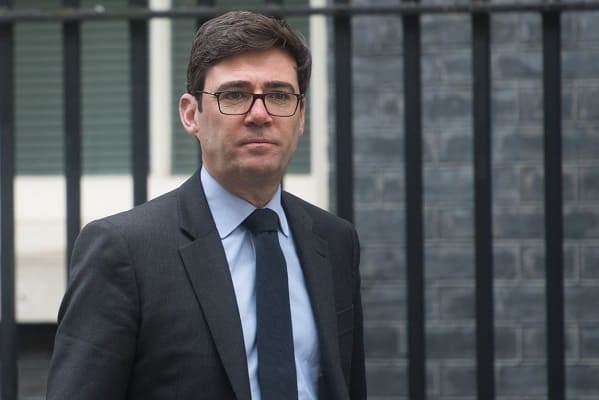 Last week Greater Manchester was placed into the strict tier 3 lockdown, and the Mayor Andy Burnham has said the “exit route” out of it remains unclear.

Speaking to Sky News he said it remains unclear how Greater Manchester will get out of its tier 3 restrictions.

The Mayor of Manchester said, “It’s not at all clear and this is one of our frustrations… the exit route isn’t clear and the experts don’t think what we’ve got at the moment will enable us to leave Tier 3.

“So, the fear is we’re trapped in this situation and could be for the remainder of the winter.”

Burnham expressed his fears over the government’s tier system of localised lockdowns will do “more harm than good.”

Burnham told Kay Burley, “It’s certainly going to damage the economy, and the funding we’ve got is not going to repair that damage, and I also think it’s not going to bring down the cases in the way the government thinks it will.”