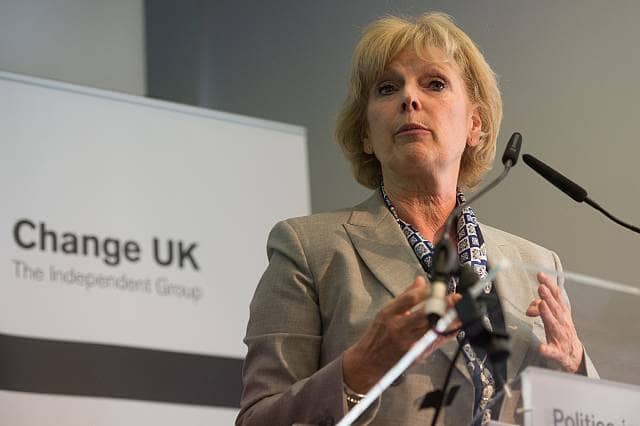 Joanna Cherry QC, SNP MP has spoken out against the prime minister on Wednesday morning and said his reasoning to shut down parliament is “utterly disingenuous.”

Cherry speaking to Sky News said, “To suggest that the need for a Queen’s Speech is because of various items of domestic legislation is utterly disingenuous.

“We are in an unprecedented situation at the moment where unless positive action is taken, we will leave the EU with no-deal on 31 October, with catastrophic consequences for the economy…

“As others have said it is profoundly undemocratic.”

She added, the opposition is “more united than it’s ever been.”

Independent Group for Change leader Anna Soubry MP and barrister wrote on Twitter, “Outrageous that #Parliament will be shut down at a moment of crisis as we face crashing out of the #EU with no deal & for which there is no mandate.

“Our democracy is under threat from a ruthless PM elected by less than 100K Con members. Email your MP now & demand Parliament sits.”