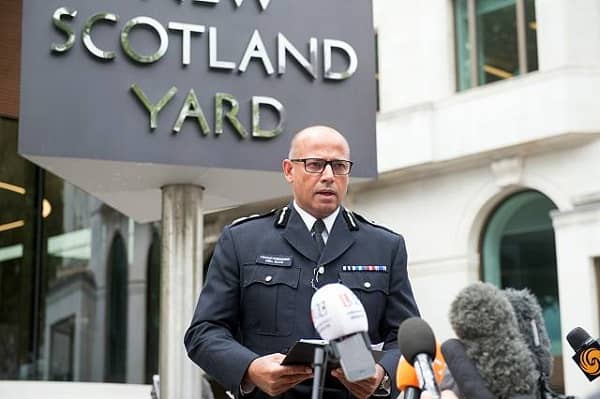 A white Audi A3 with a child inside was stolen today just after noon, and was last seen at Beckton Triangle retail park in Newham.

The Metropolitan Police have launched an urgent hunt for the stolen car with the child inside.

The Met said on Twitter, “We are urgently trying to locate a white Audi A3 reg GK20 AFU that has been reported missing.

“We believe there is a young child inside.

The car was later found by the police and the child was located “elsewhere” and is now “safe and well.”

In a tweet just before 3.30pm, the Police said, “Thank you for your retweets.

“The white Audi we appealed for has been found and the child located safe and well elsewhere.

“We’re establishing the circumstances of the report.”