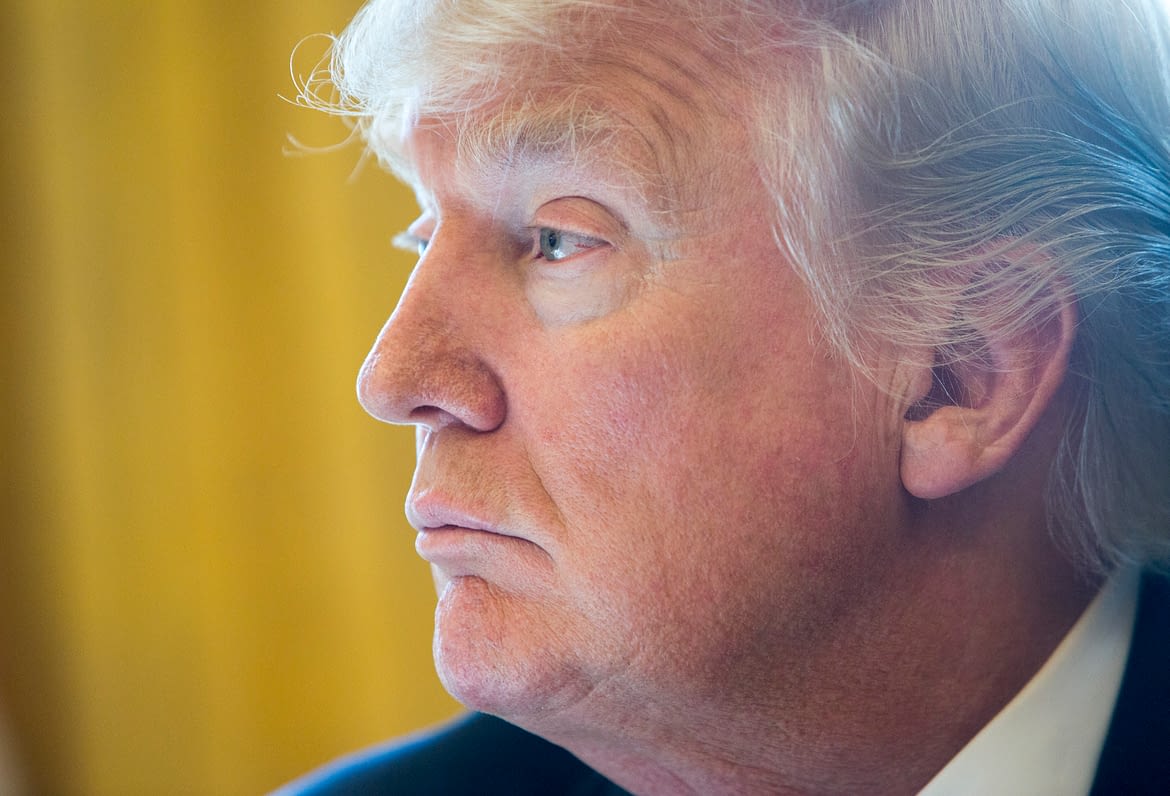 Following Donald Trump’s statement that he expects to see Britain in ‘turmoil’ when he lands here, Prime Minister Theresa May’s spokesman has said the he hopes that Trump would have a positive image of Britain after his two-day visit.

Trump made the remark to reporters earlier today before he set off on a trip to Europe, which includes a visit to the UK on Thursday.

“I have NATO, I have the UK, which is in somewhat turmoil, and I have (Russian President Vladimir) Putin,” Trump said of his trip, adding: “Frankly, Putin may be the easiest of them all. Who would think?”

Trump also spoke highly of Boris Johnson, who resigned from the UK government on Monday, saying Johnson had been “very nice” and “very supportive”.