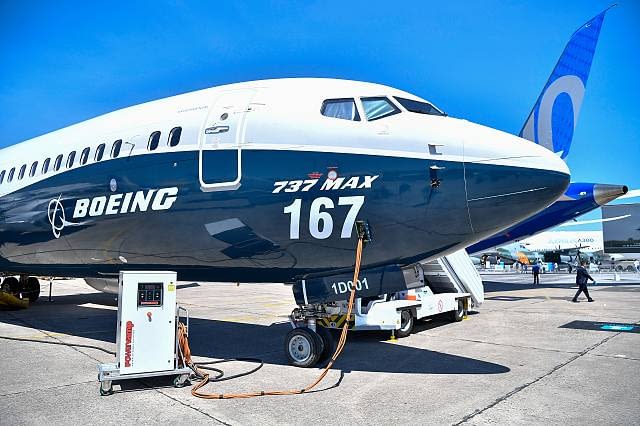 From January Boeing have announced they are to temporarily halt production of the grounded 737 MAX aircraft as the plane maker are struggling to get flight approval from regulators.

Boeing grounded all 737 MAX aircraft in March after two plane crashes killed a total of 346 people in Indonesia and Ethiopia.

Last week federal regulators told Boeing that they have unrealistic expectations for getting the plane back into service.

Boeing said in a statement, “We believe this decision is least disruptive to maintaining long-term production system and supply chain health.”

Stock has fallen by 23% since the Ethiopian Airlines crash on 10 March and on Monday closing shares were hit by 4% and dropped by a further 1% to $327.80.