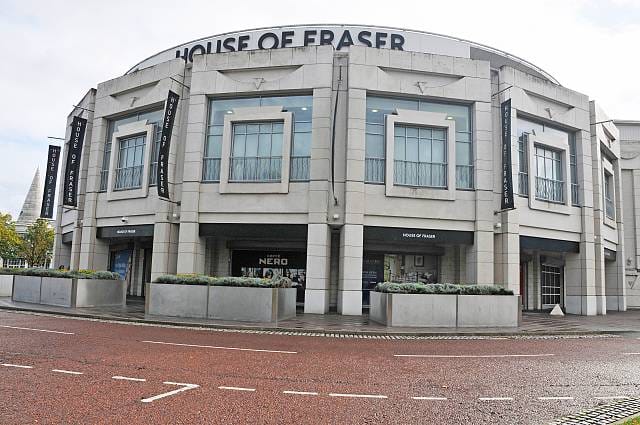 Retail billionaire Philip Day is reportedly in the early stages of a potential bid for struggling House of Fraser(HoF) to save it from collapse.

The development comes just a day after the retailer confirmed that its Chinese investor, C Banner, was “no longer intending to proceed with the placing as announced on 16 May”.

Media sources have reported that the owner of Edinburgh Woollen Mill Group had been in meetings with HoF chairman Frank Slevin and chief executive Alex Williamson. Day has earlier acquired businesses, like Austin Reed and Jane Norman, after they fell into administration.