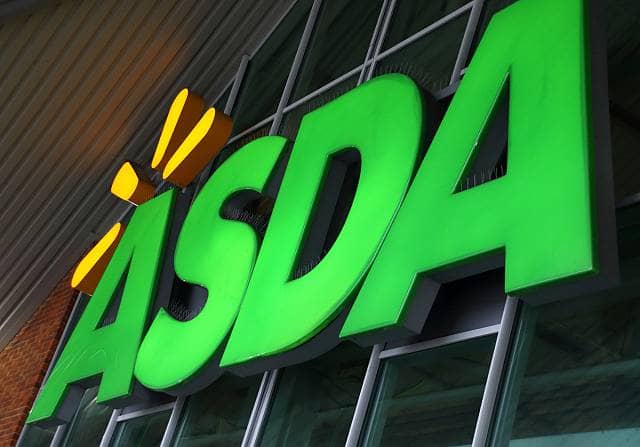 The energy drinks brand, Carabao the fastest growing stimulant energy drinks brand in the UK  announced on Tuesday, the addition of two significant retail partnerships to its portfolio, which will see the energy drink appearing on shelves across the nation’s third largest supermarket chain Asda from March, as well as convenience market leader SPAR.

Designed to significantly boost distribution and supercharge brand awareness in the UK as the Thai brand continues to expand its UK footprint, Carabao is also further bolstering its existing partnership with Morrisons, via a national front-of-store roll-out across its stores nationwide.

The new deal with Asda and the additional front-of-store roll-out at Morrisons will mean that Carabao will now be available in hundreds more supermarket outlets nationwide. With Carabao’s product range containing a staggering 60% less sugar (per 100ml) than other major competitors in the market, including Red Bull, Monster and Relentless, the news demonstrates how compelling a great-tasting energy drink without the sugar can be for consumers, and that major retailers are beginning to invest and benefit from this trend too.

Meanwhile, SPAR which boasts the largest petrol forecourt portfolio in the UK and an overall store count of more than 2,500 stores will be activating a phased roll-out of the Carabao range in the lead up to the Carabao Cup Final, taking place on Sunday 24 February. These partnerships will see best-selling flavours appearing on shelves nationwide, including Carabao Green Apple, Carabao Mandarin Orange and Carabao Original.

Carabao launched in the UK just three years ago, during which time the brand has gone from strength to strength, significantly increasing brand awareness and repeat purchase rates. Carabao markets itself as the energy drink for everyone and is able to offer what no other energy drink brand can; a great-tasting fruit-flavoured? energy drink that’s also low in sugar. It’s this combination of broad consumer target, taste and low sugar that’s helped Carabao recruit so many new consumers into the category; in 2018 almost 50%1 of Carabao’s sales were from shoppers new to the energy drink category.

Mark Young, Carabao’s managing director said, “Naturally, we’re thrilled to have been able to significantly increase distribution via these new and expanded partnerships across some of the UK’s most well-known and respected shopping brands.

“The fact that the sugar content in our drinks is such an impressive 60% lower than many other energy drinks is central to all our product innovation, and as the low-sugar trend intensifies, our unique proposition will hopefully allow us to be able to engage with new customers across the country.”