Home Brexit 33 More ‘Brexit’ like break-ups could be due in the EU, economist warns 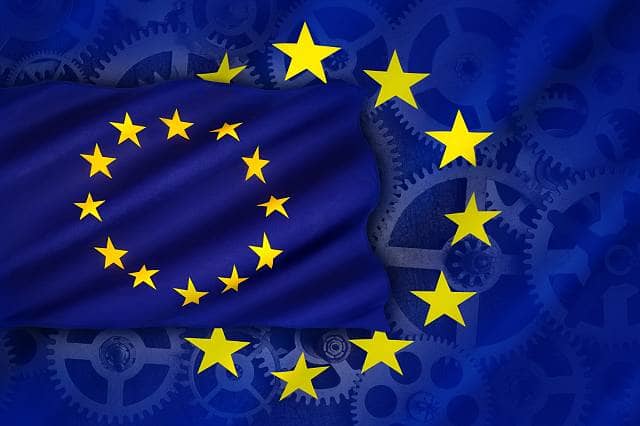 33 More ‘Brexit’ like break-ups could be due in the EU, economist warns

Thomas Picketty, the French economist and author of Capital in the Twenty-First Century has warned of further ‘Brexits.’

The economist told Dharshini David on the Today Programme that EU countries needed to reach a common ground on rules, like taxation.

“You need to have some common taxation, some common rules in terms of commercial policy and labour laws and the rights of workers and corporations,” said Mr Picketty.

The economist warned that if European countries fail to make these decisions, he expected further break ups with in the European Union.