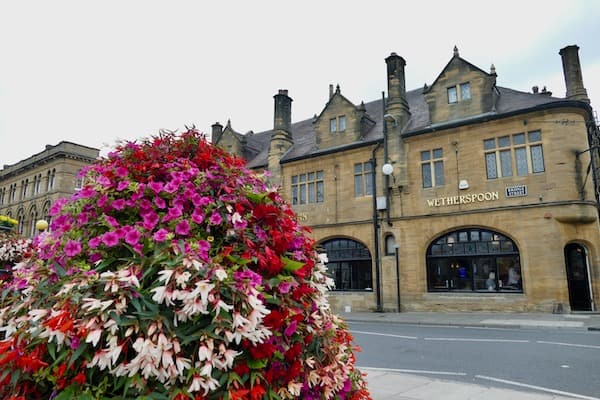 JD Wetherspoon has reported a record annual loss, with chairman Tim Martin slamming the “use of lockdowns and draconian restrictions”.

AJ Bell’s Russ Mould said: “How much sympathy Wetherspoons will get for its complaints about the backdrop for the pubs industry is open to question as it serves up a set of results which look so unappetising most investors would probably want to send them back to the kitchen.

“Undoubtedly ‘Spoons has gone through a period of unprecedented disruption, which helps explain its record annual loss, but so have many of its independent peers and smaller chains which don’t have the same financial heft and scale to ride out the crisis.

“A factor which has made life more difficult for Wetherspoons is its focus on metropolitan centres where usual levels of footfall are still to return.

“Country pubs with lots of outdoor space have definitely fared better and this was very much in evidence in recent updates from Fuller, Smith & Turner and Marston’s which own both rural and city and town-based establishments.

“There is limited mention from Wetherspoons of supply chain and staffing problems in its results, beyond some difficulties in attracting people in ‘staycation’ hotspots. This is somewhat surprising and it may become more of an issue for the business moving forward.

“Sales were down materially on pre-Covid levels in August and September but there are signs of that negative trend easing and ultimately Wetherspoons may benefit from a stronger market position coming out of the pandemic as other operators are forced out of the market.”