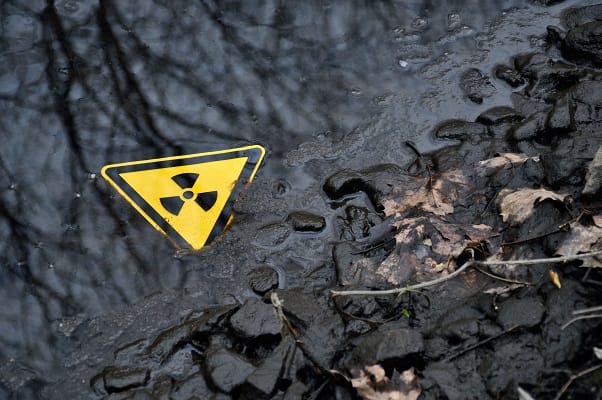 The Armed Forces Minister James Heappey has warned there is “Very high level intelligence” which suggests that Vladimir Putin will use “chemical weapons” in Ukraine.

Heappey warned Russia if they do use these “despicable” weapons in Ukraine then there will be “an international response” meaning NATO will almost certainly intervene.

AccThe Times political editor Steven Swinford warned that if Putin does use these weapon this could see NATO intervene in Ukraine which will spark World War Three.

Heappey warned, “Putin needs to be clear that when other countries have used chemical weapons it has caused an international response.

“The use of chemical weapons is the most despicable thing”

Heappey said he read the “very high-level intelligence” over the possibility of Putin using chemical weapons last week and he is “utterly appalled” that this was even being considered by Russia.

He said: “President Putin needs to be clear that the use of chemical weapons is just the most despicable thing that anybody can imagine.

“As horrid as the pictures are that we’re seeing on our TV screens today of an artillery strike against the hospital, they are but nothing by comparison to the suffering and devastation chemical weapons can cause.”

The Armed Forces Minister was asked what would happen if Putin did use these weapons, Heappey said, “I don’t think it’s helpful to get into any firm commitment right now about where that red line sits.

“But I think President Putin needs to be very clear that when other countries have used chemical weapons, it has caused an international response.

“And I think that the US are right to declassify the intelligence so that Putin knows that we know that he’s got this under consideration, and I think he should reflect very urgently on what has happened to other countries where they have used this.”