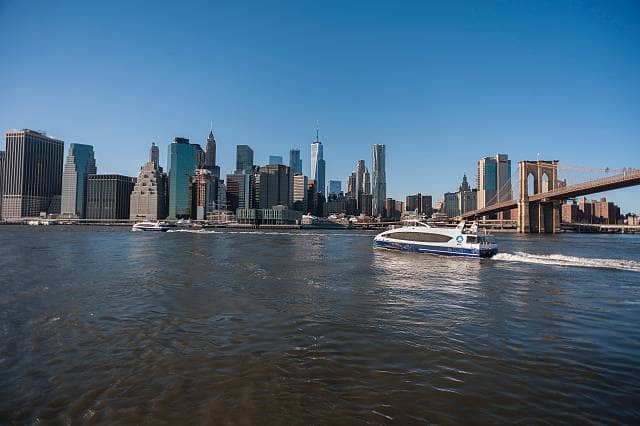 Data gathered Buy Shares indicates that United States mergers and acquisitions (M&A) stood at 149 in the first half of 2020. The figure remained high compared to the closest markets like The United Kingdom and China.

From the data, the United Kingdom was second with 31 acquisitions, followed by China and Japan which had 19 acquisitions each while France’s mergers stood at 18.

In the Italian market, a total of 16 merger transactions were completed followed by Germany’s 15. On the other hand, Canada, Australia, and Indian businesses finalized 14,13 and 6 acquisitions respectively.

The Buy Shares report highlights some of the motivations behind mergers and acquisitions. According to the research report:

“Reasons behind the joining of forces can span from offensive strategies, such as boosting growth potential, deepening expertise in a sector or discipline. Some acquisitions are also categorized as defensive tactics like attempts to gain additional financial means to safeguarding financial stability.”

In regards to the most active consolidations based on the number of transactions as of June 30, Accenture leads with 21 followed by Dentsu with six. EY, WPP, each had four consolidations during the period under review.