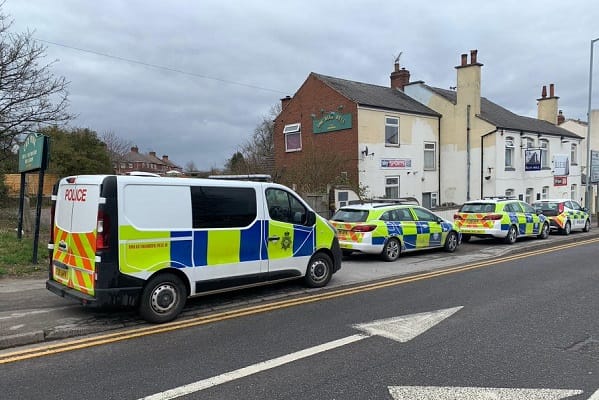 Two police officers have been attacked with a bladed weapon and rushed to hospital on Sunday night.

One officer suffered a serious head injury and the second had a hand injury, both are in a stable condition in hospital.

The horrific attack took place in Wishaw, North Lanarkshire just before 11pm and a 25-year old man was arrested.

A Police Scotland spokeswoman said, “A 25-year-old man has been arrested after two police officers were seriously assaulted in Lanarkshire.

“The response officers were dealing with a separate incident returning a 10-year-old boy to an address on Greenfield Drive, Wishaw, when they were approached by the 25-year-old.

“Both men were taken to the University Hospital Wishaw where they remain in a stable condition.

“The 25-year-old has been arrested and enquiries remain ongoing.”

Bernie Ecclestone charged with fraud for failing to declare to...