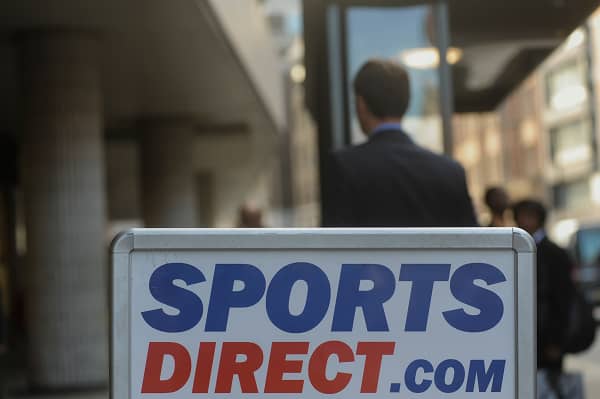 Frasers Group chief executive Mike Ashley is set to step down, according to reports in the Telegraph.

Michael Murray, is engaged to Ashley’s daughter Anna and serves as Frasers’ “head of elevation”.

The Telegraph asked Murray recently why Ashley was absent during a recent tour of the revamped Sports Direct store on Oxford Street,  to which Murray said the tracksuit tycoon didn’t want to have “his handwriting” on the future direction of the firm.

Murray added: “It can’t really be easy when someone comes and rips something up you’ve done for 30 years, but this is what we’re going to be doing for the next 30 years.”