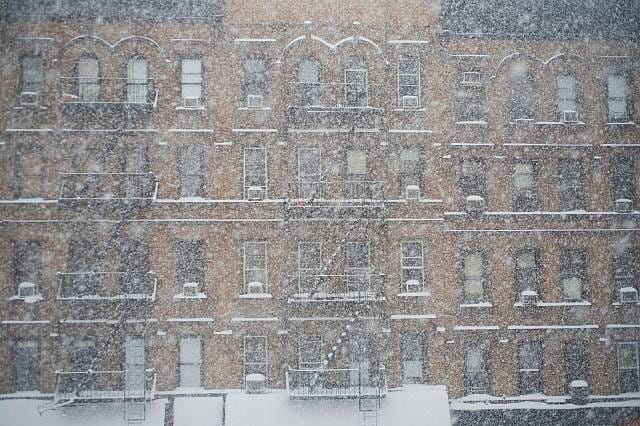 Snow could hit London on Thursday

Forecasters have warned that the mercury is set to plunge overnight, and icy conditions and snow will bring misery for commuters on Thursday.

Mathew Box, forecaster with the Met Office said, “There is a risk of snow over north London and further north, over the Chiltern Hills.

“It is a low risk, but it is because we have a series of weather fronts moving eastwards over southern England early on Thursday”

Met Office meteorologist Aidan McGivern told Sky News, “At the moment we think it is most likely to run across southern counties of the UK, and bump into the cold air further north.

“And that means that as we start off Thursday, we think it’s most likely that southern counties of England and South Wales will see a spell of rain.

“But north of the M4, there is the possibility of some temporary snowfall – not a great deal – it doesn’t at the moment look to be widespread, significant disruption.

“But there is the possibility of some snow in north London.”