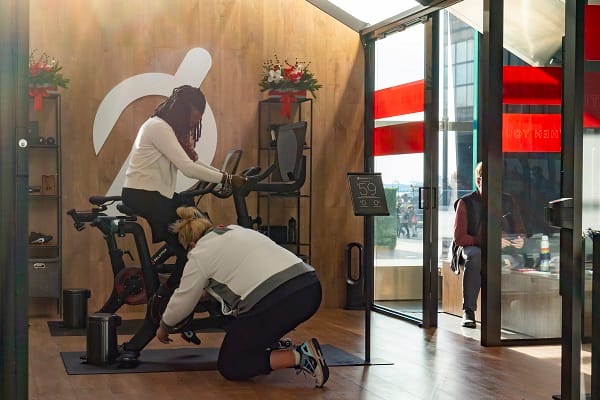 Analysis of Google search data reveals that online searches for ‘Cancel Peloton Subscription’ in the United States exploded 809% on the 10th of October, after Peloton bikes were featured on the newly released Sex and the City sequel series And Just Like That, as Mr Big suffered a fatal heart attack after using the equipment.

A new finding by casino experts MapleCasino reveals that online interest for cancelling Peloton subscriptions skyrocketed to over eight times the average volume in the first few hours after the show was released to HBOMax. Peloton stocks also plummeted by 16% after the show dropped.

To use a named product as a cause of a beloved characters death can hardly create reassurance in customers on product safety.”