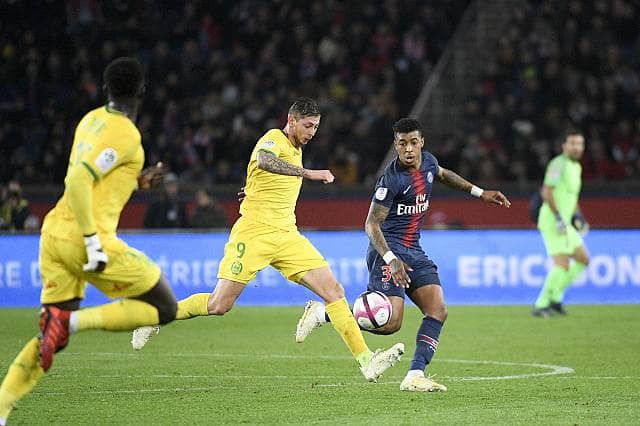 Search for missing Cardiff City striker called off by police

Despite the best efforts by search and rescue teams, the search for missing pilot and Cardiff City striker, Emiliano Sala has now been called off.

Search teams covered an area of 1,700 sq. miles, no trace of the missing light aircraft, Sala or the pilot have been found.

Harbour master, captain David Barker said, “My team have just met to review the search and rescue operation which has been underway since the plane disappeared on Monday night.

“Despite the best efforts of air and search assets from the Channel Islands, UK and France, which has covered an area of approximately 1,700sq. miles, with a significant amount of this searched more than once, and having examined mobile phone data and satellite imagery, we have been unable to find any trace of the aircraft, the pilot or the passenger.

“We reviewed all the info available to us, as well as knowing what emergency equipment was on board, and have taken the difficult decision to end the search.

“The chances of survival at this stage are extremely remote.

“Next of kin have been informed of this development, and my thoughts go out to the family of the pilot at this difficult time.”