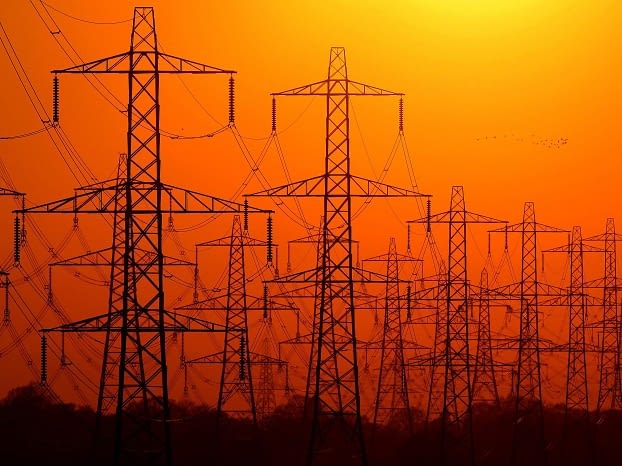 As part of the deal National Grid will sell part of its US business — Narragansett Electric Company — to PPL for $3.8 billion.

Alongside the deal National Grid said it planned to sell “a majority stake” in its UK gas transmission business later this year as it repositions its UK portfolio towards electricity.