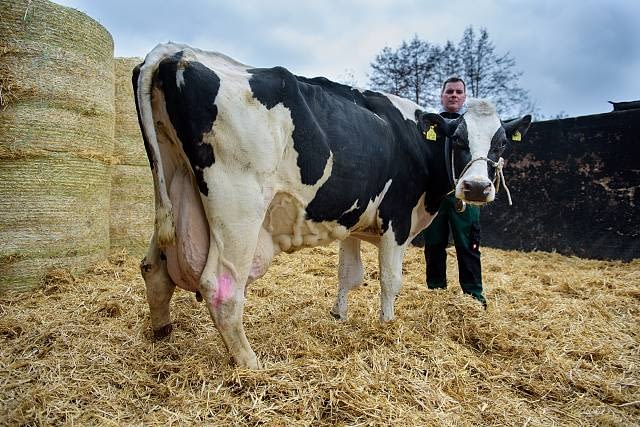 A case of mad cow disease, or BSE, has been confirmed at a farm in Aberdeenshire, the Scottish government has just confirmed.

While movement restrictions have been put in place at the farm, the Scottish government has assured that it was standard procedure and “does not represent a threat to human health”.

Scotland’s chief veterinary officer Sheila Voas also told media: “While it is too early to tell where the disease came from in this case, its detection is proof that our surveillance system is doing its job.

“We are working closely with the animal and plant health agency to answer this question, and in the meantime, I would urge any farmer who has concerns to immediately seek veterinary advice.”