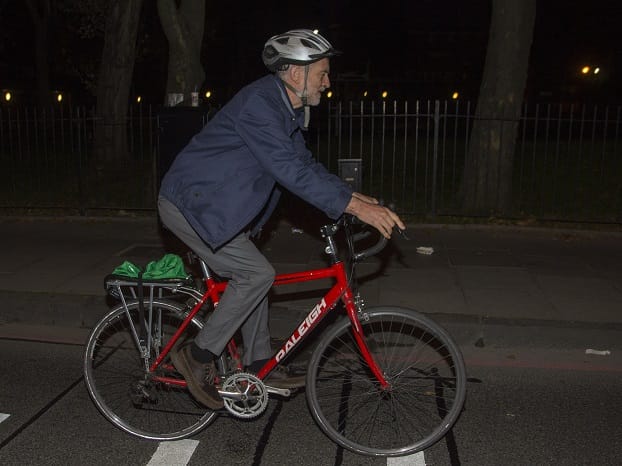 The former Labour leader Jeremy Corbyn has been fined £200 for breaching the rule of six as he and his wife attended a dinner party with seven other people.

Tooting MP DR Rosena Allin-Khan told Good Morning Britain, “Nobody is exempt and Jeremy Corbyn rightly apologised, it was wrong for him to be at a dinner party with that many people.

“He’s been fined, that’s the right course of action and he’s apologised and that’s really important.

“Jeremy Corbyn was wrong, he’s apologised and that’s the right thing to do and he’s paying a fine.

“We’ve seen people like Dominic Cummings flout the rules and break the rules saying he was checking his eyesight.

A source said, “It’s clear that Jeremy realised immediately the danger the photo had put him in.

“His face says it all. He knew he shouldn’t have been present and he, of all people, should know the rules.”

“Millions of Brits are quietly sticking to the rules to defeat this horrific virus while Jeremy Corbyn is swanning around at a posh ­dinner party.”