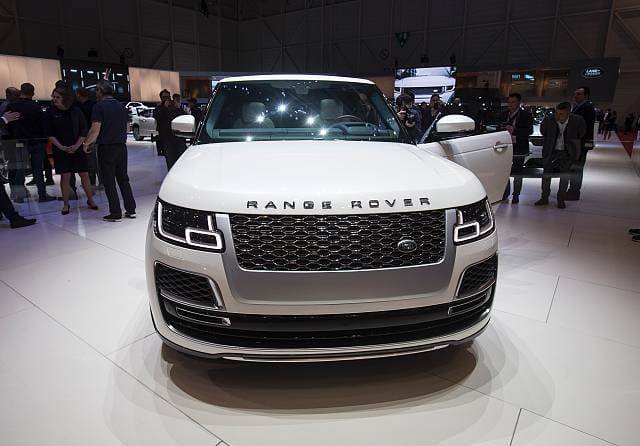 Jaguar Land Rover to shut factories over Brexit for a week

Jaguar Land Rover (JLR) bosses have warned on Thursday that they will close their factories for a week in November to cope with Brexit.

Chief executive Ralf Speth was asked over the shutting of their factories, to include the three car factories plus an engine plant, he said, “We cannot think about it, we just have to do it.”

Speth added, “I need 20m parts a day and that means I have to make commitments to my suppliers, I have to have every and each part available and I have to have it just in time.”