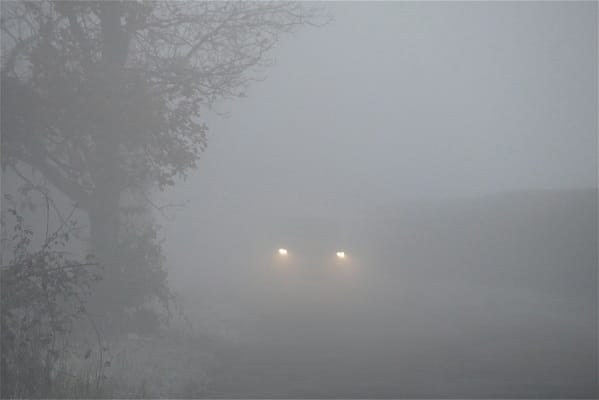 England has been placed on to a severe weather alert by the Met Office, as they are warning freezing fog could hit on Thursday into Friday morning.

The Met Office has warned that intense weather will strike from 8pm on Thursday over night through to midday on Friday, which could cover the whole country.

The Met Office yellow warning for the country reads, “Fog and freezing fog patches are expected to develop quite widely on Thursday night, with some of these becoming dense in places with very poor visibility.

“This is most likely to affect parts of central England and east Wales, but other areas are also at risk.

“Fog is likely to be slow to clear during Friday and may last through the day in some places which may lead to some travel disruption.”