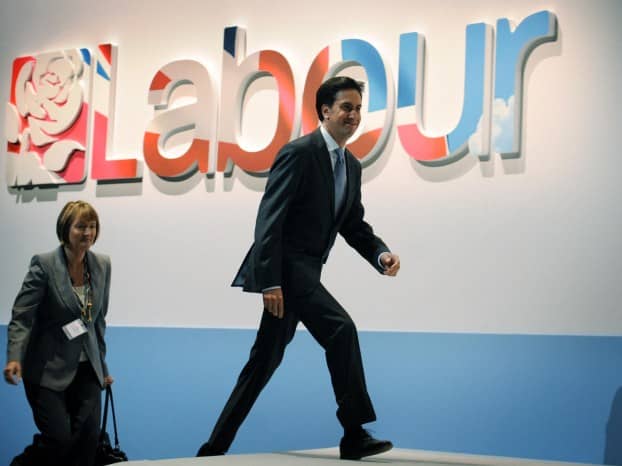 Former Labour leader Ed Miliband is set to quit frontline politics and concentrate on his campaigns on inequality and environment challenges, various reports have suggested.

According to The Times, the Doncaster North MP has admitted to his friends that he wants to take a sabbatical from politics after his party lost in the recent general election.

However Labour sources have rejected the claims as “pure speculation”.

Rumours are that Labour leadership frontrunner Jeremy Corbyn wants to offer Miliband a senior role in his cabinet.

Top Labour donor John Mills: Corbyn does NOT have a “balanced view” on foreign policies

Queen under fire: She has “done and said nothing anybody will remember”, says historian David Starkey