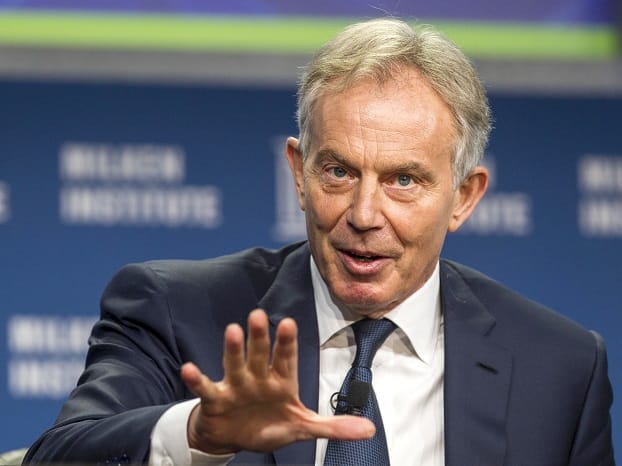 Tony Blair’s involvement in saving former Libyan dictator Muammar Gaddafi during the 2011 military intervention is being questioned by MPs.

A biography of Prime Minster David Cameron has revealed that Blair allegedly contacted Downing Street to say he had been contacted by “a key individual close to Gaddafi”.

The former PM is now set to face questions from the Foreign Affairs Committee over whether he tried to save Gaddafi who died in Sirte in 2011.

Crispin Blunt, the committee’s chair, said: “Any inquiry would have to have a look at that, and then the suggestion that he made an intervention during the course of 2011 certainly strengthens the case for having him come and give evidence.

“We should avoid rushing to judgment. We do not arrive at the start of this inquiry with a conclusion in mind.”

Nadhim Zahawi, a member of the Committee, told The Times: “With these revelations, we should be pushing for Blair to come and explain as part of the inquiry.

“If this is true then we need to better understand what happened.”

Diane Abbott: “Assault and harassment will be worse on the Night Tube”

Lammy on the warpath: Boris is a “comedian”, Zac Goldsmith is “stinking rich” and London is “in danger of falling apart”

5 debacles the Labour Party should apologise for