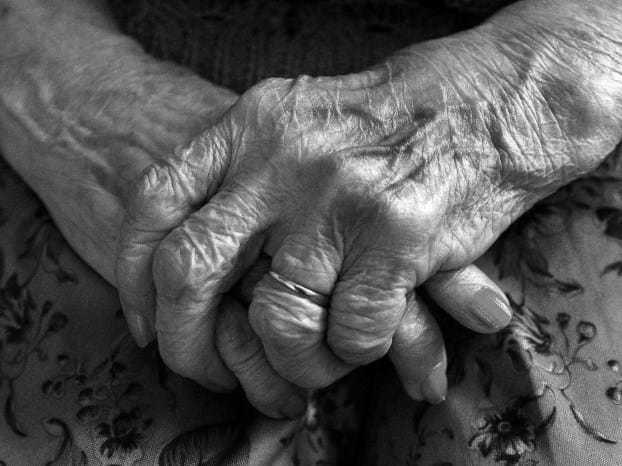 Brits are the “worst in the world” at saving for retirement

Us Brits are the least prepared people in the world for retirement, according to new research from HSBC.

Your typical person in this country will have saved enough for just seven years of retirement, despite the average retirement here lasting 19 years.

One in five Brits is saving nothing at all for retirement, while more than half are not saving enough.

Globally, people tend to run out of retirement savings about half-way through their retirement, but the 12-year stretch we face without any remaining funds is the longest of any country.

Christine Foyster, head of wealth development at HSBC UK, said: “People are living longer, through tougher economic times, but their expectations about their standard of living in retirement remain unchanged. They are putting off the inevitable.”

This is all particularly worrying as life expectancy is expected to rise significantly in the coming years due to advances in technology and medicine.

We reported in 2011 how dramatic the impact of increased lifespans will be on pension funds – and how the government is ignoring the crisis.

Hopefully the auto-enrolment scheme, which sees employees automatically added to a workplace pension scheme and is being implemented over the coming five years, will allay retirement fears for the country as a whole – even if it does cause an additional administrative headache for businesses.