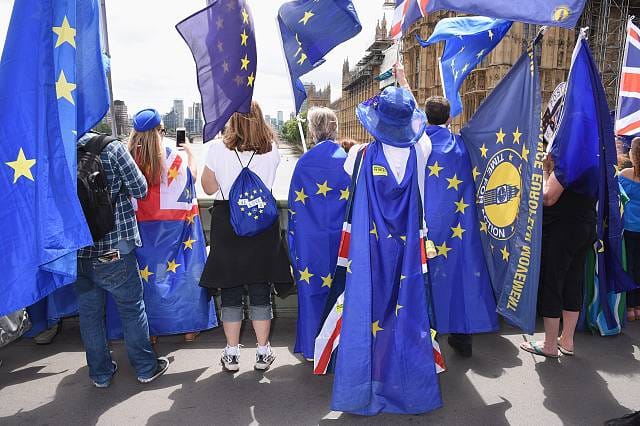 Just days before the UK is due to leave the EU campaigners against the prime ministers “my deal or no deal” Brexit strategy, are planning a march in London, according to the Observer.

Hundreds of thousands of Brexit remainers are to attend the march in London on 23 March. The march is designed to show the scale of public anxiety over Theresa May’s Brexit options, there will be speeches outside the Palace of Westminster.

An estimated 700,000 people marched in October to parliament demanding a second referendum over Brexit.

That was the largest outpouring of people marching against the government policy since the 2003 Iraq war protests.

Organisers have said it will for anyone who wants to put a stop to a disastrous Brexit, the event will be entitle “Put it to the people.”