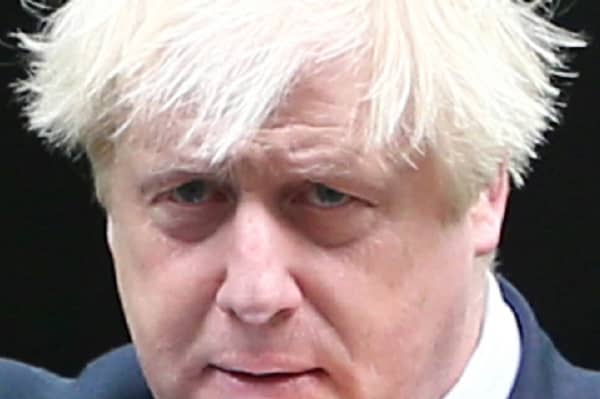 Boris Johnson did not mislead Parliament despite the Metropolitan Police finding people guilty of breaching lockdown laws in Downing Street and Whitehall, No.10 insists.

The Metropolitan Police said on Tuesday that they are set to deliver 20 fines to the illegal jamborees in Downing Street, it is not know if these means there are 20 people or that some have been fined more than once.

Johnson defended the shindigs that took place at his home and in Downing Street to Parliament on several occasions and kept telling MPs to wait for the end of the investigation.

Johnson is not thought to be identified currently as being handed a fixed penalty notice and he is understood to have been at at least six out of the 12 shindigs which took place.

His official spokesman said Downing Street had not been informed by the Met that Mr Johnson is among those referred to the ACRO Criminal Records Office – who dish out the fines.

Johnson’s spokesman said, “We’ve said we’ll update if that were to occur but our position has not changed.”

The PM’s spokesman added, “At all times, he has set out his understanding of events.

“The Prime Minister has apologised to the House already.”

He continued, “You can expect to hear more from the Prime Minister when the investigation is concluded and Sue Gray has set out her report.”

Government Minister Will Quince told Sky News on Tuesday morning that the gatherings “shouldn’t have happened.”

However, he said questions over whether Johnson should resign if fined were “hypothetical.”

He added, “Looking at the moment over in Ukraine, and even worse over in Russia, I think it’s a brilliant thing that we have a free press in this country that is able to ask these kinds of questions.”

Deputy Labour leader Angela Rayner said the war should not be used as an excuse to save Johnson after “Downing Street has been found guilty of breaking the law.”

“After over two months of police time, 12 parties investigated and over a hundred people questioned under caution, Boris Johnson’s Downing Street has been found guilty of breaking the law,” she said.

“The culture is set from the very top. The buck stops with the Prime Minister, who spent months lying to the British public, which is why he has got to go.”

Liberal Democrat leader Sir Ed Davey said: “If Boris Johnson thinks he can get away with partygate by paying expensive lawyers and throwing junior staff to the wolves, he is wrong.”