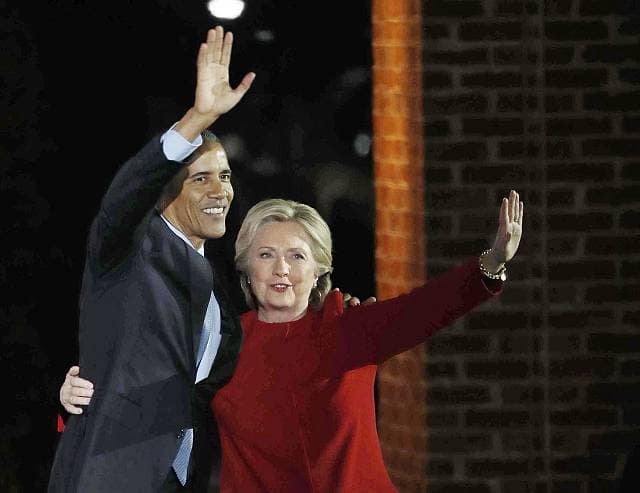 Explosive devices have been found in the mail of Barack Obama and Hillary Clinton in the last 24 hours, the US Secret Service has now confirmed. Both packages were pro-actively detonated by officials.

The FBI is also aware of the suspected packages and are aiding in the investigation.

We are aware of a suspicious package found in the vicinity of the Clinton residence in Chappaqua, NY, and our JTTF has engaged with our federal, state and local partners to investigate. As this is an on-going investigation, we will have no further comment at this time

“The packages were immediately identified during routine mail screening procedures as potential explosive devices and were appropriately handled as such,” the Secret Service added.

Meanwhile, reports suggest that a third suspicious package was sent to the White House as well.

NBC News: What we know. The NYPD is responding to the Time Warner center to investigate a suspicious package. It is too soon to say if this is connected to the Clinton, Soros, and Obama packages. Units have been on-scene for less than 15 minutes or so.