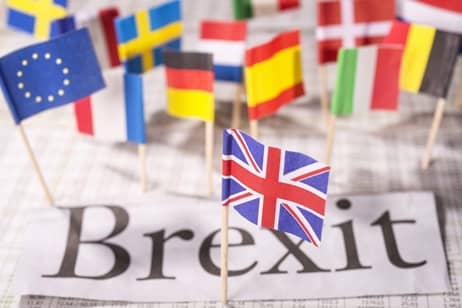 TidyChoice, an online platform for housekeeping and childcare services, surveyed over 3,000 London-based independent professionals on its database to understand foreign workers’ attitudes towards Brexit and intentions post-Brexit. The survey indicates the likelihood that these freelance workers will stay in the UK post-Brexit.

If there is a no-deal Brexit will you leave the UK because of it?

Overall, just over half of respondents say that they would stay in the UK irrespective of a no-deal Brexit. There is a marked difference in intentions between Western and Eastern Europeans with Eastern Europeans more likely to leave if earnings fall. Two thirds of respondents who have been living in the UK for less than two years have signaled that they would leave if a no-deal Brexit negatively impacted their earnings.

Since the Brexit vote do you feel less welcome in the UK?

Has the UK government done enough to reduce uncertainty about my rights to stay in the UK?

The Mayor of London, Sadiq Khan, is calling on ministers to act to ensure …

Ipsos: Almost half of Britons say Brexit has...