Home Brexit What we know about secret ‘Operation Yellowhammer’ 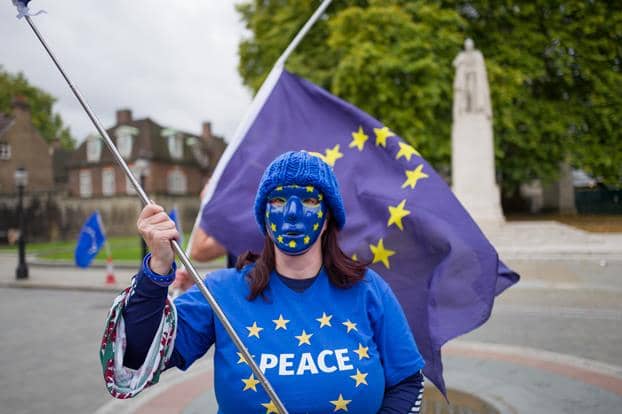 What we know about secret ‘Operation Yellowhammer’

Don’t believe it, take a look at this picture now going viral on social media:#

A Treasury Minister was photographed carrying the Treasury briefing note today as he left the Cabinet Office in Whitehall. The documents states: “The Civil Contingencies Secretariat held a two-day workshop last week to review departments’ plans, assumptions, interdependencies and next steps”.

The Civil Contingencies Secretariat sits within the Cabinet Office and is responsible for emergency planning in the UK for scenarios like flu pandemic, according to media reports.

A Treasury spokesman, however, stated: “We don’t comment on leaked documents.”