Home Business NewsPolitics News What has caused the biggest rift ever in the coalition government? 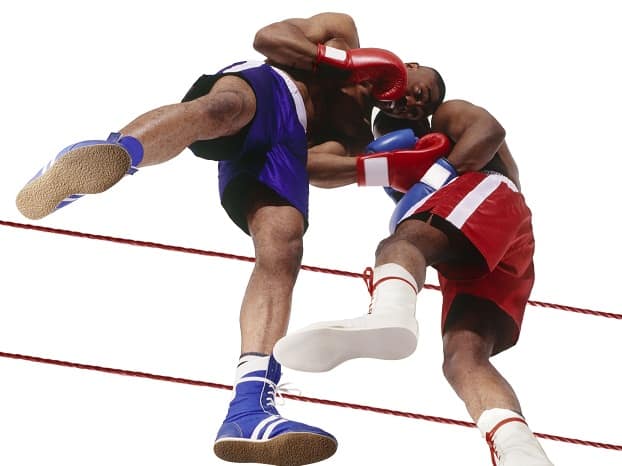 What has caused the biggest rift ever in the coalition government?

We knew it was coming but we weren’t sure when.

The Lib Dems and Conservatives who make up the coalition government are currently locking horns over public sector cuts.

In an interview with The Independent, Chief Secretary to the Treasury Danny Alexander attacked the government’s “wilful destruction” of public services, blaming the Tories for £60bn of unnecessary cuts by 2020.

Alexander said that Osborne was playing “fast and loose” with the economy and that plans to cut taxes after the general election do not add up.

Alexander said: “The Tory agenda to keep reducing public spending beyond what is necessary would result in the wilful destruction of important parts of our public services. That is not appropriate or right for this country.

“People are prepared to go along with deficit reduction when they see it is necessary. When you are past that point, to where it is an ideological choice, people don’t agree with that.”

He said there was no way cuts could be fair and make such large savings.

“I find it very difficult to see how you find £12bn of savings focusing purely on working-age benefits. Having looked at it hard, I just don’t see how that is possible whilst maintaining a degree of fairness and a proper safety net,” he added.

This is possibly the strongest attack to come from the Lib Dems against the Tories in the history of the coalition. While the government is still united, both parties are in campaigning mode, in the run up to the general election.

While they’ve always had minor disagreements, this is the first time one party has spoken so candidly about the other, as they’re generally provided a united front.

It remains to be seen next year whether they’ll be able to hold it together, or whether this rift is the start of war between the two parties.

Why are over 40 celebs threatening YouTube with $1bn lawsuit?