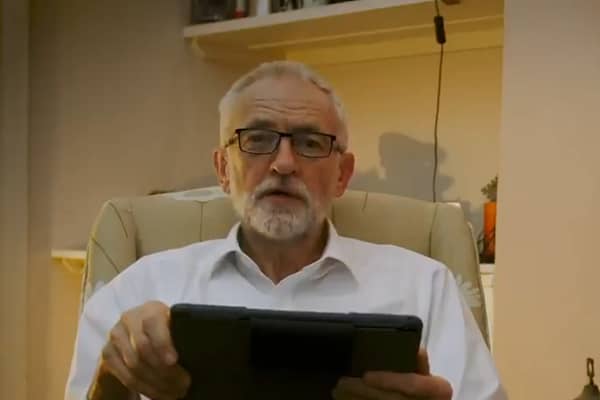 Corbyn reads out critical tweets about him and the Labour campaign whilst he is sitting by a fireplace. He addresses the Labour manifesto on tuition fees and fast broadband for every household.

He then reads out tweet about him being found sexy. He responds in the video, “Oh this is bad,” Mr Corbyn says, later telling viewers there was a magic money tree “in the Cayman Islands.”

This was surprisingly fun. pic.twitter.com/Tjl60l70bl