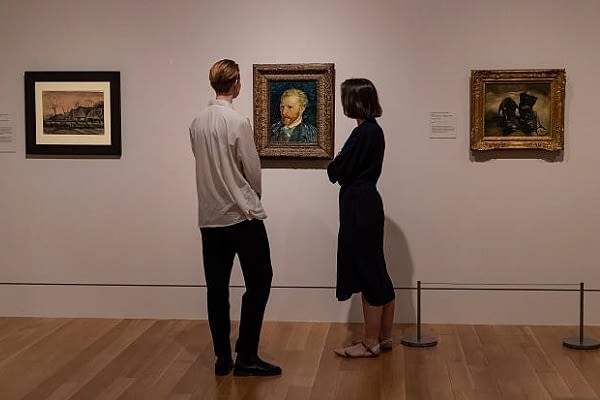 Last night a Van Gogh painting was stolen from the Singer museum in Laren, the Netherlands which has been closed amid the coronavirus lockdown.

Burglars entered the museum at 3:15 local time, and the museum confirmed the Van Gogh was stolen, but nothing else was touched.

According to local reports the painting was “The Vicarage Garden” which was loaned from the Groninger Museum.

The artwork featuring the vicarage garden in Nuenen in the spring of 1884, titled “Spring Garden” was stolen.

Museum director Jan Rudolph de Lorm said he is “shocked and incredibly p****d off” following the theft of the painting.

Lorm said, “This is extremely difficult, especially in these times.”

According to the museum the security acted “entirely according to protocol.”

According to the Groninger Museum, the “Spring Garden” painting was created during the winter, whilst van Gogh was living with his parents.