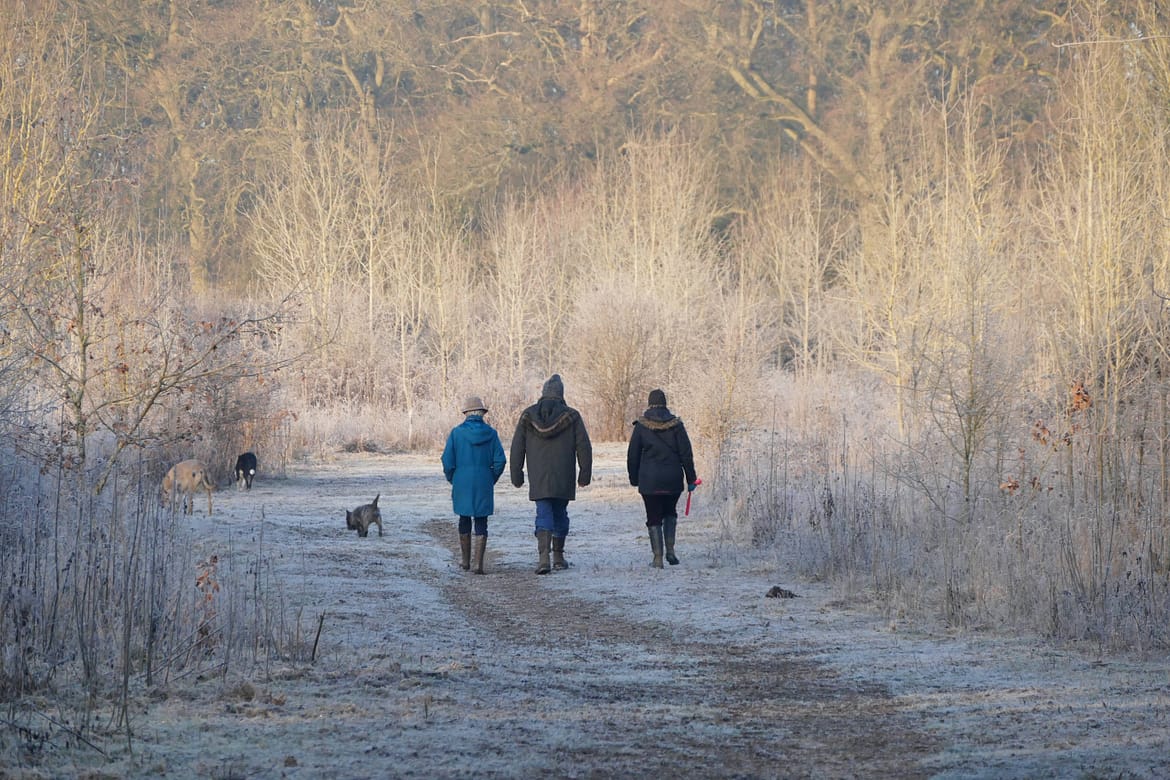 UK braces as snow and wintry conditions to hit

After a spell of warm weather for many, cooler conditions will spread across the UK by Friday before likely becoming unsettled and much colder with the chance of wintry conditions from Sunday.

Temperatures across much of England and Wales climbed to over 20°C this week however conditions will change dramatically later this week and over the Easter weekend with colder spreading from the north.

It’s not unusual to see big swings in temperature across the UK in spring, however there will be a notable change in temperature as the warm air across the south is displaced. With a maximum of 24°C forecast on Wednesday, a drop to single figures for many by the start of next week poses a challenge for sectors such as agriculture and horticulture.

This is particularly true from late Sunday and into early next week when the character of the weather is likely to change with the prospect of snow showers for many accompanied by very strong northerly winds.

Deputy Chief Meteorologist, Mark Sidaway, said: “After a settled, warm spell with plenty of sunshine particularly across England and Wales our weather will take a notable change in direction later in the weekend.

“Very cold Arctic air will move in from the north west through Sunday, bringing snow showers and freezing overnight temperatures. The snow showers will predominantly affect the north and west of the UK. The south and east will likely remain drier but still cold with a lower chance of wintry showers.”

Southern England could be hit with snow within days as...