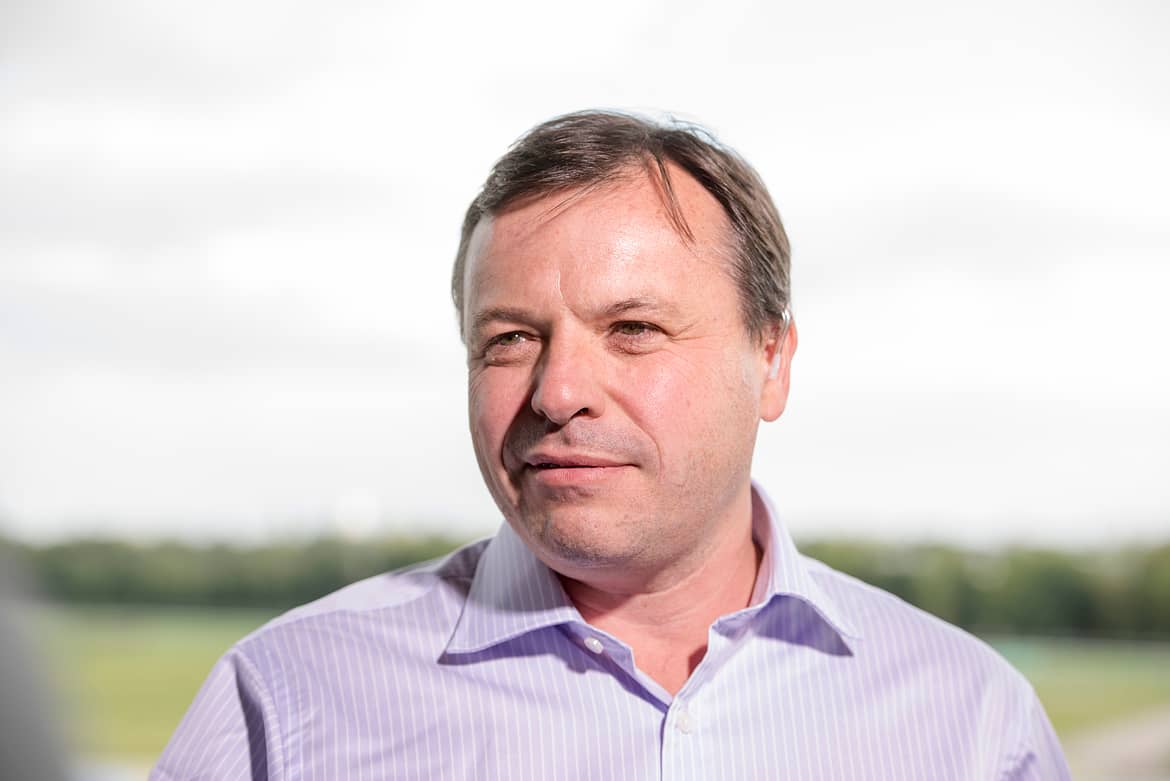 Who should be UKIPs next leader?

Arron Banks, one of UKIPs biggest donors, has said he has a ‘problem’ with the current candidates looking to be the party’s next leader. He suggests that Nigel Farage could always have another go at being leader.

Banks donated £1m to UKIP and founded the Leave EU campaign but said he will stop anymore funding as he has no confidence in the current members looking to take the leadership role.

Banks spoke to BBC Radio 4’s Today programme and said: “Nigel was probably a dominant politician of the last 20 or 30 years and losing him has caused the pressure cooker to explode,” Banks said. Later, discussing the future of the party, he added: “It is whether Nigel stays engaged in it or not.”

Asked if he wanted Farage to return to his original post, Banks said: “I think at some point he may do. He has gone on record as saying if Mrs May doesn’t deliver Brexit then he’ll be back. It is a threat enough maybe for them to get on with it.”

Banks believes theres been a lot of people within the party that have caused a lot of problems.

“It has to be something different. I’m sitting on the fence until it emerges.”