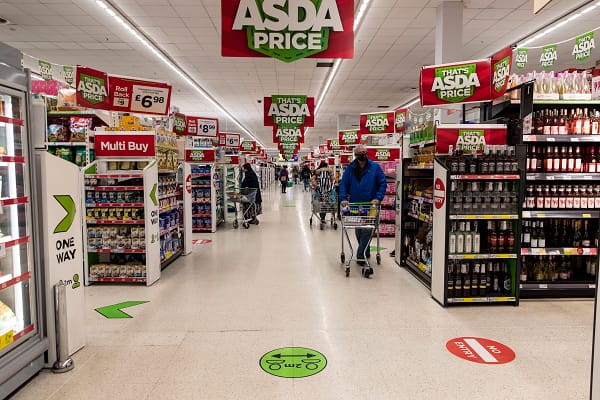 Keyworkers should not be forced into self-funding their own pay rise via cuts to their sick pay, says GMB Union

Thousands of Asda workers have indicated they are ready to take strike action in a consultative vote.

GMB balloted their 8,000 GMB members working in driver, warehouse and clerical roles – 95 per cent of those who voted said they were will to take industrial action over a real terms pay cut

The sick pay scheme was introduced in 2012 when Asda distribution workers where at increased risk of workplace stress and musco-skeletal issues due to higher pick rates. GMB will now meet with members to discuss next steps.

“They’re being asked to swallow a real terms pay cut while Asda’s top brass give themselves a hefty pay rise.

“There’s no way these keyworkers should be forced into self-funding their own pay rise via cuts to their sick pay.

“We will now meet with members to discuss next steps.”