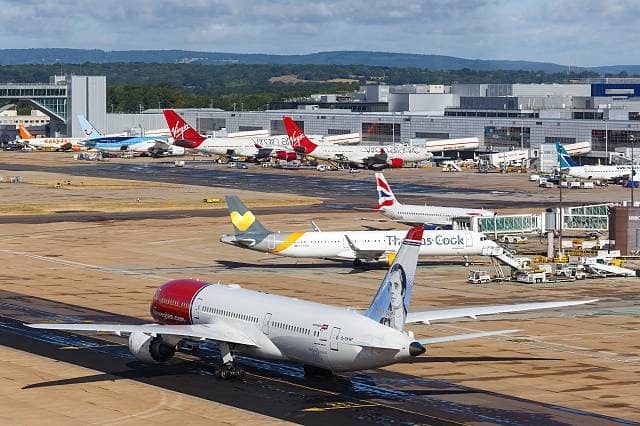 Security staff at Gatwick Airport to strike for two days

In a dispute over pay Gatwick Airport security staff are set to stage a two day strike on 10 August from 6am which will “cause travel disruption” the union Unite said.

The union said most of the 130 staff who scan passenger’s luggage and are employed by ICTS are paid less than £9 per hour.

Jamie Major, Unite regional officer said, “It is high time the airport got its priorities right and starts investing in its hard-working staff, instead of paying millions to its shareholders.”

Coby Benson, of compensation law firm Bott & Co said the strike are to fall “in the midst of peak holiday season in a busy month for air travel in general.”