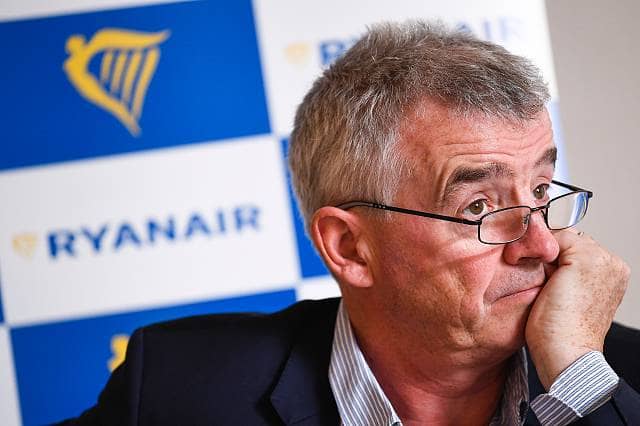 Ryanair chief says ‘the Brits have no negotiating f***ing power’

Michael O’Leary has verbally attacked the government’s negotiating team who are in Brussels aiming to strike a post Brexit trade deal with the EU.

O’Leary warned of a catastrophic collapse in talks which will lead to food shortages, riots in the UK and the prime minister out of power, as David Frost, Boris Johnson’s chief negotiator started talks with Michel Barnier in Brussels.

Speaking with Politico, O’Leary said, “The Brits have no negotiating f***ing power. This will finish in only two ways.

“The British walk away, in which case they’ll be abandoned and there will be no food in the supermarket f***ing shelves.

“There will be riots in the streets and Boris Johnson will be out of power. Or they will roll over.

“They will sell whatever deal they can f***ing do.”